The LAB is a nonprofit501 (c)3 organization that is designed to provide life skills programs for student athletes to help them succeed in life outside of sports through mentorships, education, and community outreach.

Competing in the middle of a packed arena, with thousands of fans cheering you on and millions more watching on TV, is about as far removed from a regular, nine-to-five job as you can get. But the thrills of your sporting career can only last so long and, like every other athlete, you will soon have to adjust to a new life and a new career.

The Lab was designed to help empower athletes to maximize their education and employment opportunities and helps them stride confidently into a dual or post-sports career. It supports athletes at all stages of their career, helping them discover their potential and plan for their life beyond the world of competitive sport through our Core C’s – Connection, Community, Careers, and Counseling.

The state of being connected: the connection between cause and effect. anything that connects; a connecting part; link; bond: an electrical connection. The LAB will provide a network of connections to our members that range from professional, athletics, spiritual and educational.

The process of working collaboratively with and through groups of people affiliated by geographic proximity, special interest, or similar situations to address issues affecting the well-being of those people. The LAB is committed to bringing about environmental and behavioral changes that will improve the health of the community and its members through partnerships and coalitions that help mobilize resources and influence systems, change relationships among partners, and serve as catalysts for changing policies, programs, and practices. Community Engagement is therefore a strategic process within The LAB for the specific purpose of working with identified groups of people, whether they are connected by geographic location, special interest, or affiliation to identify and address issues affecting their well-being.

Your career transition doesn’t have to be something you dread, however; choosing a new challenge can be an exciting time and, if you start preparing early, then your move from sport into the workplace can be an easy one. The timing of your transition can be something that you plan (the earlier the better!) but can happen unexpectedly due to injury or other unforeseen circumstances. If you know which direction you’d like to go in once your sports career has ended, you can begin to make a plan and set out how to follow that path. Start by thinking about what it takes to succeed in that career and then look at what skills or qualifications you may need to gain. As soon as you have clear goals for your new career, it will be easier to work towards achieving them! Help is also at hand with THE LAB, and our career partners, where we which provide help to athletes to successfully manage the transition from sport to a new career.

It is often said that a sports star will die twice, the first time at retirement. For elite athletes who have dedicated their lives to sport, what happens when your time comes to an end, if you aren’t an athlete, then who are you? Athletes train extensively for years, in many cases, consuming the majority of their young lives, often making extensive personal sacrifices in order to pursue their dreams of glory. These may include making huge financial sacrifices, moving away from family to train full-time in academies, calling time on their academic studies and sacrificing personal or romantic relationships. For many athletes, retirement is a concept that they do not wish to think about in great detail. However, whether they have achieved Olympic glory or failed to reach the pinnacle in their sport that they had aspired to, all athletes’ careers will eventually come to a close, whether this is through age, injury or exhaustion. However, what happens to these athletes once they leave the days filled with rigorous training, the extensive time spent traveling and the buzz and adrenaline of competing? The transition that is made by professional athletes from a full-time athletic career to that of retirement has received considerable comments in the sports media, however, it only in recent years that it has warranted formal academic study. For some, depression becomes all too encompassing and over the years, there have been a number of cases of athlete’s committing suicide following their retirement from professional sport. What exactly is it that often leads retired professional athletes to spiral into depression once they leave the days filled with rigorous training, the pressure of competition and the glory days behind them?

Discovering your new selF

Research has found that 1 to 1.5 percent of collegiate athletes proceeded to play professionally while the majority transitioned into a life that did not revolve around their athletic talents. Transitions can be difficult regardless of when or where they occur, but they can prove especially challenging to those that are accustomed to a competitive lifestyle. These transitions can cause stress, health problems, and leave the collegiate/professional athlete mentally and physically unprepared for life outside of sports.

Fortunately, the skills that student-athletes strengthen on the field won’t go to waste once they graduate. The dedication, integrity, and perseverance learned from years of competition will benefit them in the professional world. The LAB can help athletes ease into a transition and find satisfaction outside of their sport. 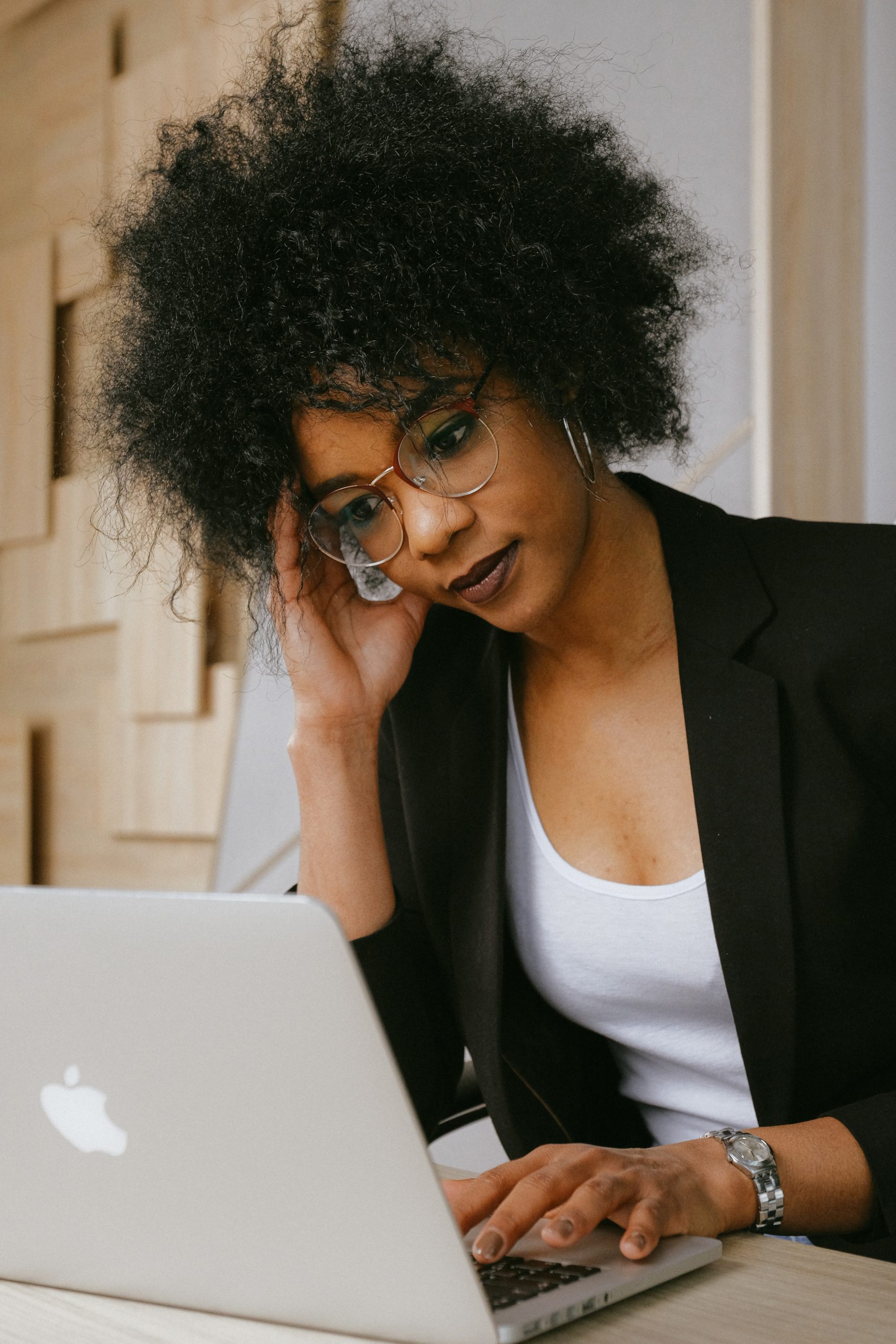